Haven't done a post here for a while, but was moved to it after last night, the occasion......
Sole Mio's  "On Another Note" tour concert, Palmerston North's Arena 2 stadium.
Audio visual triumph..., magnificent voices, fantastic stage and sound management, more incredible given that the place is a bit of a barn.
There must have been close to the documented 5000 crowd capacity, good view all round aided by a couple giant screens.
The back-drops were a masterpiece, couldn't figure out if they were 3 large rear projection panels, or actually video panels themselves, of some sort. Anyway, they were great, switching scenes appropriately between numbers, and even doing a bit of video motion.
Pene, Amitai, and Moses............. what can one say.
We got the full treat from opera to popular, accompanied in some part by grand piano, other by canned orchestra, and then by their own uke, guitar, and double bass, rousing opera through popular swing to sentimental ballad, delivered by an impeccable and fulsome sound system.
They sang the whole program. As an audience we got a full nine yards, and some surprise to walk out after two encores to find it was only 10.30pm (from an 8pm start, on time too). No time-wasting warm-up act here.
Their quiet dignity and cherishment of family and community values fueled the national pride tank.
Its Pacific for me......
the union jack can take a hike off the national flag.
10 out of 10, and much better in person than the CD

Posted by johnnyreb at 10:02 PM No comments:

Good laugh here, serious actors Law and Statham doing comedy, and Melissa McCarthy the brilliant spy, (with the odd flaw).
Chuck in Miranda and 50 Cent, and you've got a riot.
9 out of 10.
Be nice if the troupe could be brought back for a series.
Posted by johnnyreb at 11:11 PM No comments: 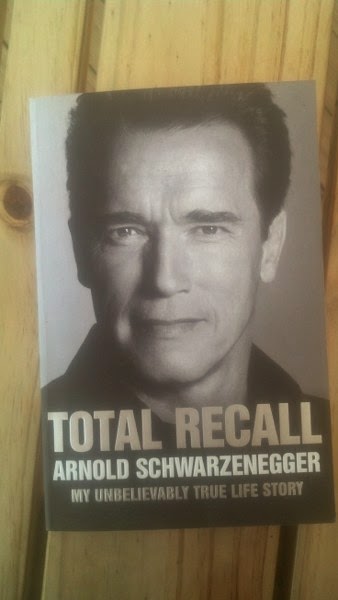 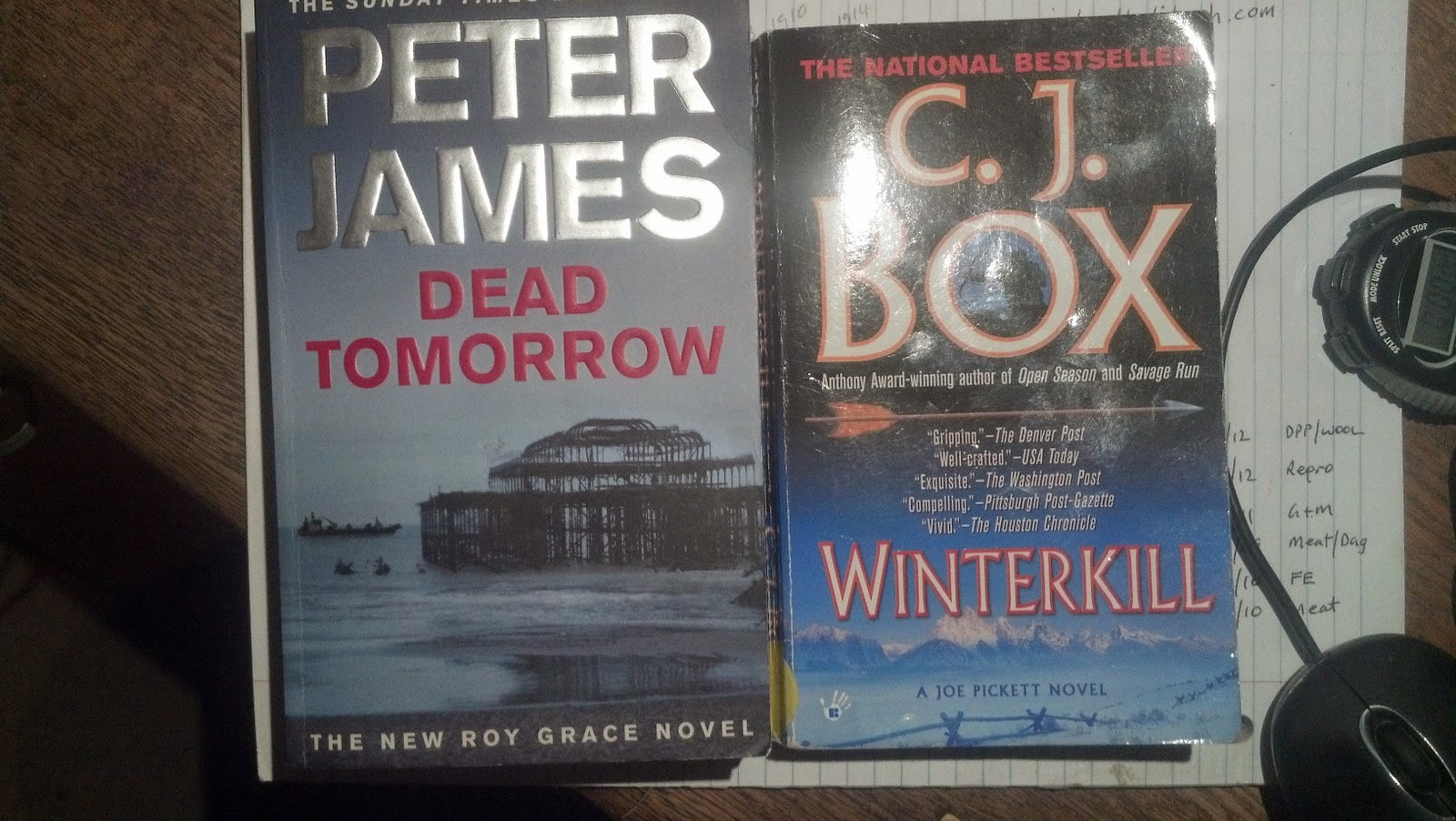 The Saturday Dom runs a weekly obit page on lives of note and there's some really interesting stuff on people who had an influence on history, no less so than did Major General Kalashnikov, inventor of the AK47 assault rifle, who died age 94, couple of days before Xmas.
Its estimated 70 million of the Avtomat Kalashnikov 1947 model (I guess avtomat is Russian for automatic),  were made, excluding copies produced in third-world backstreet workshops. 7.62mm carbine, it can fire 600 rounds per minute, accurate to 300 metres, still lethal at 1500 metres, reputed as robust, lightweight, easy to maintain, operable in environments ranging the full gamut from sand to mud, less sensitive than the American M16, and more reliable than most British counterparts, continuing to operate when most others would jam.
Kalashnikov was born in Khazakstan, a 17th child of a peasant family, went to work on the Turkistan-Siberian railway on leaving school, and on call-up for military service in 1938, trained as a tank driver, then a tank commander, seriously wounded in the 1941 Battle of Byansk, (a stand-off southwest of Moscow where two Panzer divisions surrounded the 50th Army, who managed to extricate without much actual fighting, despite a huge toll of 80,000 killed and 50,000 taken prisoner as a result of the artillery and air bombardment), brooding on the superiority of German weapons, he conceived the idea of making a simple weapon for soldiers "that dont go to university", and built the prototype while recovering at the railway workshops, all with hand tools.
On later posting to the Emsk small-arms proving ground he developed the final version, which became the chosen standard weapon for the Soviet army, but given the 1947 date, never saw active usage in WWII. The pity of it all, and much to Kalashnikov's disappointment, the rifle went on to become the weapon of choice for anybody but the good, was probably responsible for killing most of the Russians killed during the Afghanistan occupation, and the Chechen uprising. Asked at a press conference how he felt about inventing a weapon that had killed more people than the Hiroshima bomb, he replied he'd received a lot of negative letters but still slept well. "Weapons are not to blame when used illegally," he replied. "the ones to blame are the politicians, not the designers."
Anywhere other than Russia, Kalashnikov would have become a multi-millionaire for his invention, instead he got honours heaped on him by Moscow, Hero of the Socialist Labour, Stalin Prize, Lenin Prize, a doctorate in engineering, 3 Orders of Lenin, Order of the Red Banner, and at age 75, Yeltsin promoted him to Major-General.
Ironically, he became a friend of Eugene Stoner, the inventor who made a fortune from his M16 rifle, who gave him more than a taste of the lavish hospitality he missed out on.
A lot of people would condemn the invention of such a weapon, but you couldnt deny the influence the man had on history.
Posted by johnnyreb at 10:53 AM No comments:

I'm so hooked on Lee Child and Jack Reacher, he has to be my all time favorite read.
This one I started at 10.30pm to go to sleep on, only I roared through it to the end without the sleep.
11 out of 10!
Posted by johnnyreb at 9:16 AM No comments: